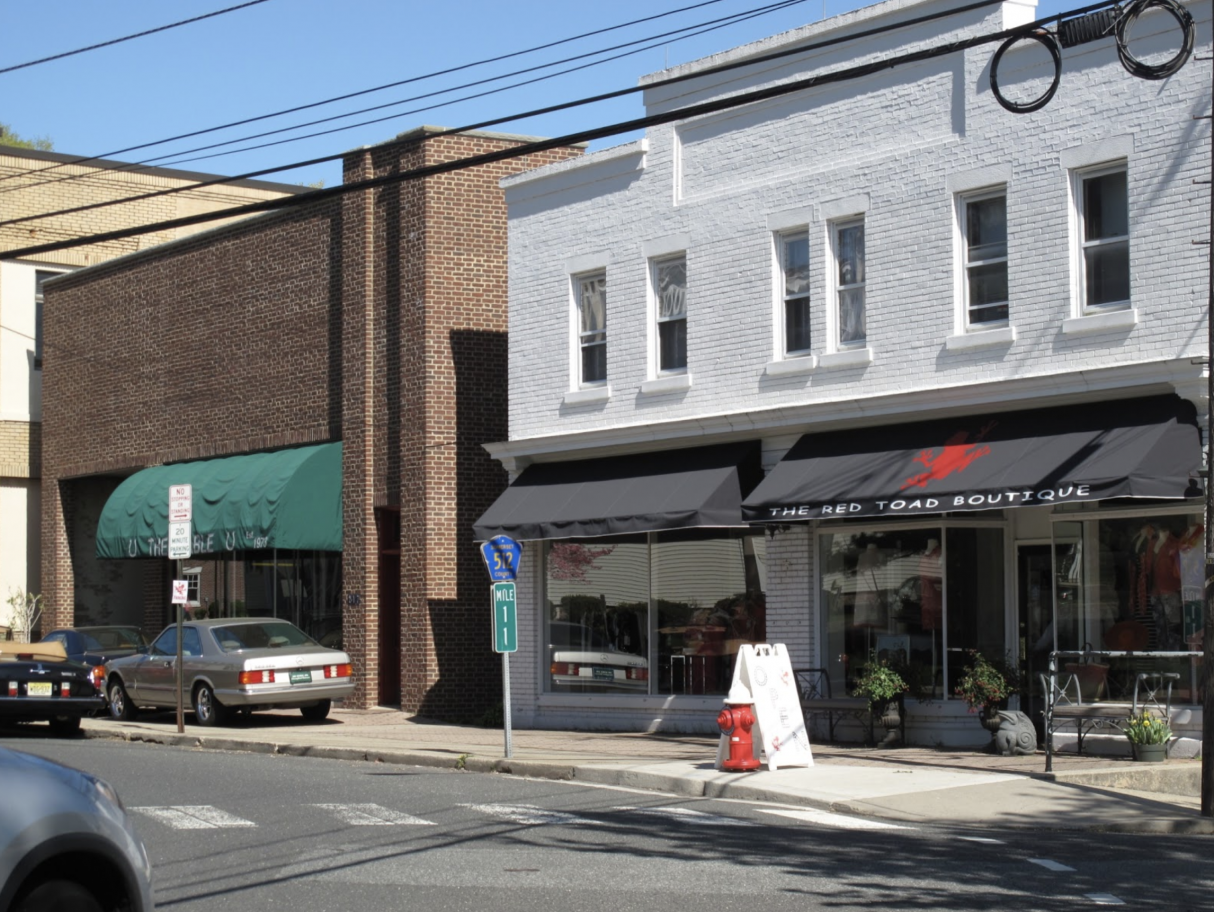 Nestled in the rolling hills and fertile pasturelands of rural Somerset County is one of New Jersey’s best-kept secrets, the historic town of Peapack-Gladstone. Founded in the 1700s, its early populations of Lenni-Lenape Indians and Dutch settlers have given way to families attracted by its small-town charm, pristine landscape, and prime location. Boasting an end-of-the-line NJ Transit train station (featured in a Hollywood movie) and with easy access to major transport arteries, Peapack-Gladstone is ideally suited for commuters to Manhattan and Philadelphia.

Peapack Gladstone signWith a population of just 2500, the twin borough has much to offer its community-minded residents, including access to one of the best public school districts in the state, the Somerset Hills School District in nearby Bernardsville. Peapack-Gladstone consistently rates high on the charts of New Jersey Monthly magazine’s top NJ towns, this year earning 14th place. Where else do town residents benefit from programs like holiday festivities, Art in the Park, band concerts, the Green Festival, Community Day, a summer recreation program for kids, and Carols by Candlelight in the winter? When Jack Frost brings ice to Liberty Pond in the center of town, recreation department volunteers are on hand to serve cocoa and cookies to the town’s rosy-cheeked skaters. An array of organized sports is on offer for town youth.

USET For equestrians, Peapack-Gladstone is a top choice, being home to the U.S. Equestrian Team, which holds major national and international equestrian events.

Horse-riders are truly spoiled for choice, with a proliferation of riding stables and bridle trails in the surrounding area. We have an active women’s club, and for the young at heart, there’s the popular Happy Rockers Senior Group.

Naritar, Peapack GladstoneFor a town this small, Peapack-Gladstone has more than its share of claims to fame. The stunning 500-acre county-owned property Natirar (bifurcated by the North Branch of the Raritan River, from which it takes its name), once home to the King of Morocco, is now dedicated Open Space and houses Richard Branson’s recently opened gourmet hilltop culinary center, Ninety Acres. A high-end spa is planned on the property in the coming years. Also proudly calling Peapack-Gladstone home is the magnificent private estate Blairsden, said by architectural experts to be the finest example of Beaux-Arts architecture in the country.

But the day-to-day attractions of bucolic Peapack-Gladstone are just as valuable to its citizens as its grand estates: milk can still be delivered to your doorstep; the ever popular Gladstone Market and Cocoluxe Bakery serve as the town hang-outs and meeting places; the librarians at the local library know everyone by name; and the pretty Peapack Brook, which meanders through town, is trout-stocked by the state. Whether you’re looking for a weekend retreat away from the grime and traffic of the city, or a year-round haven in which to hang your hat, it’s hard to beat this modern-day Currier & Ives town.